Congratulations to the winners of this year's Marsh Hawk Press poetry prizes, as judged by David Lehman. You can see winners and finalists HERE but here are top winners:

The MARSH HAWK PRESS POETRY PRIZE
($1,000.00 Cash Prize and Publication of the Book, along with the Duotrope Prize)
“Rasa” by Joanne Dominique Dwyer
David Lehman writes: The author writes that “Intimacy means profoundly interior — / countless sets of keys and cryptic codes.” The book is intimate in this sense. The author celebrates the power of the imagination to multiply metaphors, as in “Tarzan Audade,” with its striking opening lines (“It’s never a good sign when the patron saint / of betrothed couples is also the saint of the plague.”) and “No Alphabet,” orchestrated by the reiterated “If not” that begins the poem. The poet’s fruitful exchanges with Freud, in such poems as “To Charette with a Man,” “Patron of Embalmers,” and ‘Handsome Is as Handsome Does,” delighted this reader.
The ROBERT CREELEY MEMORIAL AWARD
($250.00 Cash Prize)
“Morning Music” by Lera Auerbach
David Lehman writes: In the title poem and such others as “Beethoven’s Choice” and “The Strings,” the author reveals a deep and heartfelt knowledge of music, which is one source of the manuscript’s unity. Another is the bravely autobiographical dimension in the “Zuihitsu” poems that frame the collection. The poems have a Russian feel, as if they participate in a tradition established by Akhmatova and Mandelstam.
The ROCHELLE RATNER MEMORIAL AWARD
($250.00 Cash Prize)
“Vanished” by Richard Mullen
By my quick count there are 146 eight-line poems here, each complying with the requirements of an ad hoc form. The poems constantly keep one surprised and alert, as when “Thackeray, the author” considers himself “a nocturnal anomaly at his desk” and suddenly, without warning, we face “the field beyond the graves. “The humor is likeable and subtle: ” ‘I believe in science,’ she sobbed into a pillow.”
Posted by EILEEN at 9:55 AM No comments:

Thomas Fink and Maya Mason, A Pageant for Every Addiction

Eileen Tabios, The Intervention of the Hay(na)ku: Selected Tercets

Edward Foster, A Looking-Glass for Traytors 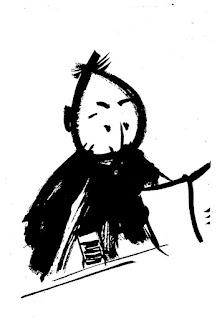 Posted by EILEEN at 6:01 PM No comments: 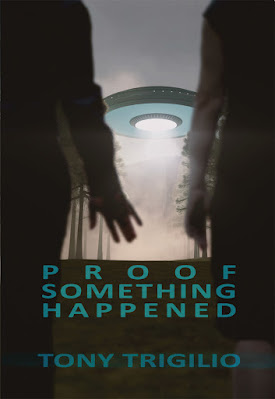 A Review by Jerome Sala in Big Other.

"Whether or not humans have actually been captured by beings from outer space, it’s certainly true that our culture industry has abducted aliens. Such tales, which once carried a mystical, 'culty' underground aura, have now been exploited to the max—so much so that when new visions are reported, they don’t carry any more charge than the latest Elvis sighting, or worse, feel like just more clickbait. One of the many virtues of Proof Something Happened is that it captures the original wonder and terror of such tales. More than that, the book encourages empathy and sympathy with Betty and Barney Hill. Rather than ironic winking, you feel what its figures are feeling."

~
A Review by Lily Prater in Call Me [Brackets].

"If you love science fiction, aliens, conspiracy theories, or want to challenge your beliefs on life outside of our planet, this book is for you. . . . When reading Tony Trigilio’s poetry collection, you will feel the anxieties, mysteries, and unsettling emotions of the Hills."

Enjoy your reading, and we hope you check out Tony's poetry collection!

KIM SHUCK ON CHAPTER ONE

Kim Shuck discusses inspiration for Marsh Hawk's "Chapter One" project. You can see her thoughts HERE. 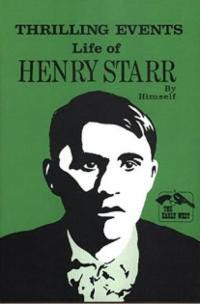 For an Index to all Chapter One contributors and contributions, go HERE.
Posted by EILEEN at 9:57 AM No comments: Philip Lopate is June's Featured Poet in Marsh Hawk Press' "Chapter One" project that discusses early influences and inspirations in established poets' developments. You can go to his essay HERE.

Posted by EILEEN at 2:50 PM No comments: