The Memorial Service for Harriet Zinnes, March 7, 2020 at Poets House, New York, is now available on YOUTUBE.  You are invited to peruse.  The program was as follows:

2012 video of Harriet Zinnes reading during her 2012 book launch;

2019 video of Harriet Zinnes reading her last poems, one month before she died; and

Posted by EILEEN at 7:02 PM No comments:

We're pleased to share that Thomas Fink's and Maya Mason's new book, A PAGEANT FOR EVERY ADDICTION, is on SPD's latest Recommended List! Go HERE for more information! 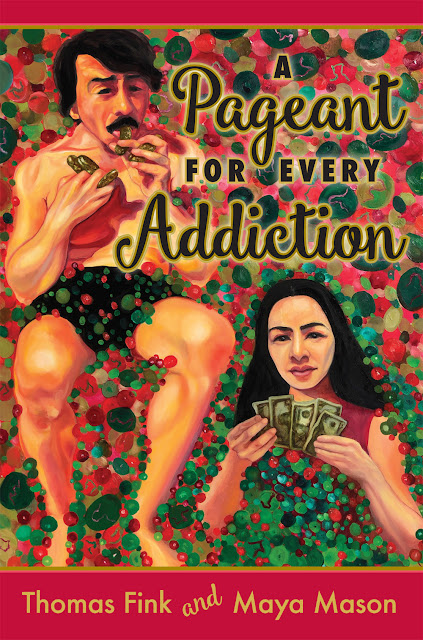 Independent publishers champion the widest array of voices possible, bringing forth books that uniquely challenge, inform, and compel us. In this moment when you need books the most, support indie publishers and #ReadIndie. 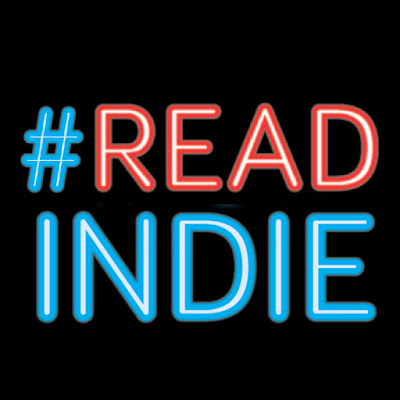 Posted by EILEEN at 9:43 AM No comments: