December 1 is coming up! Which means the submission period for the Marsh Hawk Poetry Prizes -- judged this year by Marge Piercy -- will soon open. Info at: https://marshhawkpress.org/marsh-hawk-press-poetry-prize-awards/

MARY MACKEY ON CHAPTER ONE 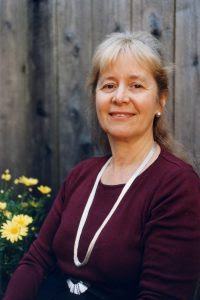 Mary Mackey delivers the third installment in Marsh Hawk Press' Chapter One series which focuses on how writers got their early start. (At prior link, you can see the first two installments by Denise Duhamel and Philip Lopate.) You can see Mary Mackey's essay HERE but here's an excerpt:

I do not have an MFA. I became a poet by running high fevers, tramping through tropical jungles, dodging machine gun fire, and being caught in volcanic eruptions, swarmed by army ants, stalked by vampire bats, threatened by poisonous snakes, and making catastrophic decisions with regard to men. And then there was reading.

Posted by EILEEN at 9:50 AM No comments:

PHILLIP LOPATE ON CHAPTER ONE 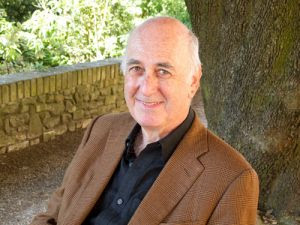 Marsh Hawk Press' new "Chapter One" feature -- about how poets got their start -- has released its November feature on Phillip Lopate. It's interesting -- here's an excerpt:

"A higher, “purer” standard of what it took to be a poet seemed to reign in that corner of academia, based partly on the possession of an MFA credential, and partly on the networking of the professional poetry world. I got a real taste of the way that poetry guild mentality operated: the mentoring and bestowal of the blessing on a chosen few acolytes, whose books would then be recommended for publication, and the whole priestly sense of the Poet as someone of rare vatic powers. The non-exclusionary ethos of the Sixties and early Seventies had ended, in the face of the writing program-generated mystique of technique. The impression was conveyed that there could only be two dozen poets at most in one era who had received the vision. I knew I’d never gotten a message from on high: I did not fit that bill. My sense of myself as a poet began to shrivel up.

"But that simple explanation is false. It would be wrong to blame my colleagues for killing the urge, since anyone who can be discouraged so easily from writing poetry is not cut out to be a poet."

You can see the whole article HERE.