Metamorphosis: A Reading from the work of poet Barbara Guest

DATE AND TIME:
October 1, 2016 - 2:00PM
EVENT LOCATION:
Kray Hall
ADMISSION:
Free & Open to the Public
Join us for a poetry reading and closing reception as we take one last look at the landmark exhibition, creative collaboration, and friendship between poet Barbara Guest and painter Fay Lansner. Contemporary poets Mel Elberg, Susan Gevirtz, Peter Gizzi, Paolo Javier, E. Tracy Grinnell, and erica kaufman, among others, will pay tribute to the life and work of the New York School poet and read from her Collected Poems.
Exhibition Metamorphosis: The Collaboration of Poet Barbara Guest & Artist Fay Lansner closes Saturday, October 8th.
Click here to listen to Erica Lansner and Raphael Rubenstein discuss the Guest/Lansner collaboration at the opening of the exhibition
Click here to read the Downtown Express review of the exhibition
EVENT SPONSORED BY:
Poets House
Posted by EILEEN at 12:42 PM No comments:

From Sandy McIntosh, author of several books including, most recently, A HOLE IN THE OCEAN:

"The foreign press is waiting for you," the hostess of the Chat Noir, our local coffee shop told me, her eyes directing me to the back table.
And, indeed, they were: The Washington bureau chiefs of "Le Figaro," the French daily, and "Die Zeit," the German weekly, a feature writer from "Jyllands-Posten" from Denmark, and his photographer- wife.
I've been having an odd kind of fun these past six months giving print and TV interviews. Although I had a new book out in early spring, not one of my interviewers was interested in publicizing it. Instead, they all, foreign and domestic, wanted to know about the four years during which I knew Donald Trump and went to military school with him. Therefore, following Gore Vidal's advice to never miss an opportunity to have sex or go on television, I assented modestly to each invitation to tell what has now become my set routine of four or five Donald Trump stories.
I will probably never see most of the TV interviews. But I do know that I've been dubbed into Hebrew, Portuguese, German and French. From what I've heard, I come off much more articulate and intelligent when dubbed. So I've begged the producer of the one interview I will see (this Tuesday night) that if he includes any of my comments in the film to please have James Earl Jones over-dub me.

Here is the cover of Sandy's book that the press won't publicize: 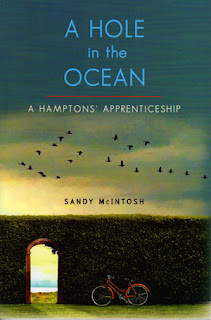 Posted by EILEEN at 8:48 AM No comments: 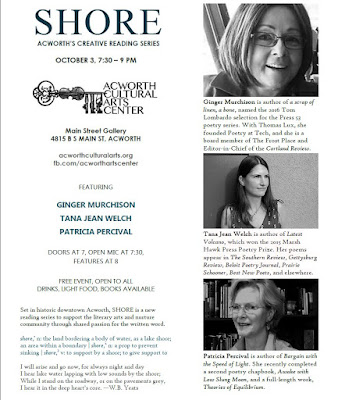 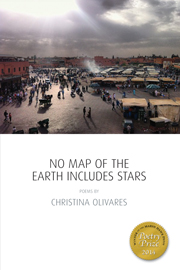 Christina Olivares' NO MAP OF THE EARTH INCLUDES STARS is featured in Urayoan Noel's article for Harriet/Poetry Foundation, "Party Like It's 1898." Go HERE for entire article but here's Christina's mention:

White, Black, Puerto Rican, everybody just a-freakin, and this non-Cuban’s just a-groovin’ to Olivares’s syncopated dictations and lyric visions and poetic prose blocks, which redraw diasporic maps as palimpsests (as in how the poem “Palimpsest” answers its “City beckoned. To be come a new home” with “Reality laid over reality until nothing is whole any longer”). This call-and-response extends, over several poems, into a conversation with Babalú-Ayé, the Orisha (syncretized with Saint Lazarus) of the healing of the Earth. Against the legacy of 1898 and its juridical maps, where Cuba is just one more pawn of empire, Olivares offers a spiritual map attuned to “the memory of my hands moving through the carcasses of others’ prayers.”

Posted by EILEEN at 8:46 PM No comments:

From Mary Mackey's Newsletter--YOU ARE INVITED!

Posted by EILEEN at 5:54 PM No comments: 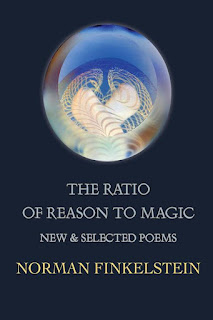 THE RATIO OF REASON TO MAGIC

at THE MERCANTILE LIBRARYPhone: 513-621-0717414 WALNUT ST CINCINNATI, 45202+ Google Map
Norman Finkelstein, poet, professor of English at Xavier University, and leader of the Walnut Street Poetry Society, launches his latest book: The Ratio of Reason to Magic, A Collection of 40 Years of Poetry
5:30 pm reception/6 pm reading
Free to members $10 nonmembers (purchase HERE)
Books will be available for signing and sales after the reading, courtesy of Dos Madres Press.
reservations recommended:reservations@mercantilelibrary.com
Posted by EILEEN at 9:32 AM No comments: 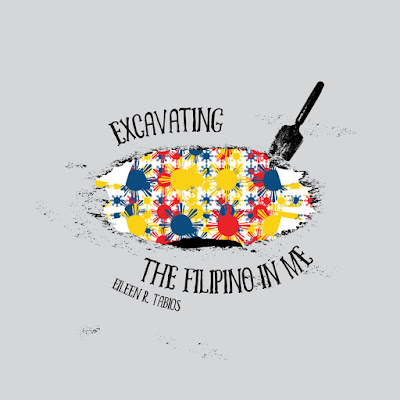 Eileen R. Tabios just released a new chapbook published by Tinfish Press, which focuses on experimental poetry and prose from and related to the Pacific: EXCAVATING THE FILIPINO IN ME.  Here's the publisher's book description:


An interview, a long poem and a visual poetry exhibition—these comprise EXCAVATING THE FILIPINO IN ME, an innovative and multi-layered poetry investigation by Eileen R. Tabios. Among its layers are discourses on identity and authenticity, the perils of the form of (auto)biography, Ferdinand Marcos’ Martial Law dictatorship, colonialism, her self-avowed “Babaylan Poetics,” the indigenous Filipino trait of “kapwa” and orphans, the non-binary of lyric and experimental poetries, and her invention of the diasporic form “hay(na)ku,” as well as a long poem resulting from the poet’s Murder, Death and Resurrection (MDR) Project and a reference to her visual poetry project “DON’T CALL ME FILIPINO. The cover features a front cover with a cut-out revealed into an artistic rendition of the star from the Philippine flag.


More information is at

Eileen's Website.
Posted by EILEEN at 5:00 PM No comments: