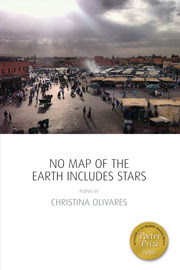 YOU ARE INVITED TO PARTICIPATE IN OUR ANNUAL POETRY CONTESTS!

AN AD FOR POETS & WRITERS

is a convenient way to remind of Marsh Hawk Press' Spring and Fall 2016 releases! This will be featured in the March/April issue of Poets & Writers magazine, on the back cover: 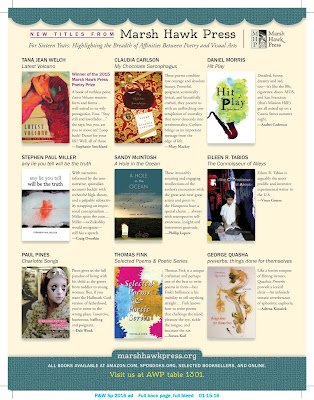 Visit us at AWP!

Posted by EILEEN at 9:25 AM No comments:

Talisman: A Journal of Contemporary Poetry and Poetics edited by Ed Foster just released its latest issue!  You can go HERE to see the issue, and here is its Table of Contents:

Posted by EILEEN at 2:05 PM No comments:

I am trying to get my arms around the fact that Claudia Carlson is no longer with us. I can’t call her on the phone, reach her by email or message her on FB. She has gone. I believe that when friends die, they take that part of us with them. If this is true, Claudia now trails a long train in her wake. Parts of those she loved, who loved her, will ever more be absent in the space they once inhabited, no longer reachable in real time except in altered states, dreams and epiphanies. Framing her death this way, my sense of loss is doubled—I grieve for Claudia gone, but also for the soul-fragment we shared and that now accompanies her on her journey.

Our friendship developed around the task of designing my Marsh Hawk book, Divine Madness.  Her clarity and candor were evident on August 8, 2012, in her FIRST PASS INTERIOR. “Hi Paul,” she wrote. “Please check the attached PDF carefully and I suggest you plead or pay for other eyes to look at it too. You write great poetry but your skills in Microsoft word wouldn't be a good fall back job.”

She asked if I’d read her collection, The Elephant House. I was impressed by her work, and wrote her at length. “I found your book riveting in the way I find a good mystery… in which people do the unimaginable and think the unthinkable in a way that makes sense in the end and something precious is redeemed.”

Her response went beyond candor and alerted me to a core quality she displayed when called upon: Claudia was emotionally brave.

“I deeply appreciate your thoughtful and moving reaction to my poetry. You made me cry. I am so used to cursory readings. So often I hear one or two poems at most made a small impression. Or I am faced with a fellow poet’s need to find my book unthreatening. It can make me feel I am shouting words as a subway train passes, full of people not hearing me.”

Our connection deepened around shared trust. In January, 2013 Claudia asked me to blurb her second Marsh Hawk collection, Pocket Park. The book detailed changes in a tiny oasis wedged between mid-town Manhattan buildings over the course of a year. Claudia called it “an urban park pastoral with photos”, an unusual space for Zen-like meditation. I sent her my blurb in mid-May: These poems harvest remarkable observations of a threshold world with the timeless essence of a twelve bar blues.

Neither of us suspected that the organizing theme of Pocket Park, as the compressed experience of timelessness in time, would also describe the over-riding quality of her remaining years.

But there were clues.

On October 29, 2013 Claudia wrote about her eyes declining from early cataracts and glaucoma. “I am so aware sight is a gift on loan.” She addressed this with surgery, and began a slow recovery. In late February, 2014, I told her about the decision I’d made with Ken Thorp to launch a digital press dedicated to Ken’s late wife, Rochelle Ratner. We hoped to make her work available as e-books and print-on-demand. Rochelle had been Claudia’s editor on The Elephant House. Claudia had designed Rochelle’s Marsh Hawk books, and admired her. We asked Claudia to become a part of this project. She agreed, and created a brilliant logo for Myrmaid Press.

As we worked on Rochelle’s e-books, a shadow appeared in the wings. At the end of February 2014, Claudia disclosed she’d been diagnosed with Stage 4 ovarian cancer, and one confirmed tumor in the lung. She was waiting to hear about a stomach ulcer that might also be cancerous.  In early April sent me “a mixed bag of poems. Thoughts welcome. Clearly therapeutic. Thanks for your time on this.”

I was prepared to accept the poems as therapeutic, but not their immediate impact. They stayed with me long after I’d stopped reading. Moreover, she continued to send me poems from which I couldn’t walk away. They rang with mastery. Given the weight of their origin, they were surprisingly light at times, full of laughter, irony, and an embrace large enough to take it all in.  Claudia was lifting the veil.

Read a true story about a woman
who hadn't smiled in forty years
to keep her face young,
and it was, except for her eyes
where all the smiles and frowns
must have gone
to die

and I
think of my daughter Natalie
who has laughed more in this last year
of finding love and new career, laughed more
than the past three of her 20s

and already faint quote marks
frame her mobile lips
and as she complains five white hairs
invaded her scalp I know
her perfectly freckled gorgeous face
will
escape
unmarked perfection.

The poem was written the night before her daughter Natalie’s engagement party on a Brooklyn rooftop. Creativity she said was her best medicine, and spoke glowingly of her new dog Sadie who kept her company in bed and on long walks.

Claudia continued to engage life day by day, traveled, underwent chemo at Sloan Kettering, gathered her loved ones around her and held them close. At one point along the way I suggested that her poems would make a compelling book, a lasting footprint. She could design the book and Myrmaid Press would publish it. While she thought about it, she ate chocolates, and chocolate became a symbol of her joy, Eros and Thanatos, the taste of both that suffuses what she finally decided to title collection, My Chocolate Sarcophagus.

By mid-April, Claudia had begun to delegate work on Rochelle’s Print-On-Demand short stories, New York Lonely, to her colleague, Heather Wood. Heather would later work with Claudia on her own book. I visited Claudia at her apartment in early August. I showed up again one morning in September. Claudia had become frail. Her head now wrapped in a colorful bandana, her little dog Sadie beside her on the couch, she was an elegiac Odalisque. I sat in a chair at the table facing her, and unpacked two cups of café au lait and assorted patisserie, among them a chocolate mousse. But she could no longer tolerate the rich fare. Husband Jim was in Beijing working on a play. Sister Christina appeared, said hello, and then vanished into the study.

Claudia assured me that she was slowly putting her book of poems together. She hadn’t forgotten it. Christina was there to help. We talked about Rochelle, her struggle with metastatic cancer and what she expressed at the end. I asked Claudia what she felt about her own demise. She spoke of Jim, her daughters Natalie and Caitlin. How much she loved them. She knew that they’d be all right when she was gone. This made it so much easier.

“What is, after all, really important?” Claudia held her little dog Sadie.

“The love that united us was all our joy.” I quoted the epitaph on the tomb of Heloise and Abelard in Pere Lachaise.

Claudia repeated it several times. She would use it as the superscript for her book, the epitaph for her own sarcophagus.

On October 31st Claudia promised the first draft of her book, but I didn't receive it until November 11th, with the note: "Here is the first draft that you are seeing of my Chocolate Chapbook."

Claudia had indeed "plucked process bonbons, a few a day, / from pleated paper veils," because "taste is life!" And now here they were in their "ribboned sarcophagus." It suddenly struck me that Claudia's gift merited a stronger venue than Myrmaid Press could offer. The solution came in a flash. I approached Marsh Hawk editor/publisher Sandy McIntosh with the proposal that we make this a joint venture. Sandy agreed. Marsh Hawk Press would bring out the hard copy and Myrmaid would follow with an e-book.

The challenge in the weeks that followed was to produce the book and deliver it to Claudia while she could still savor her victory. Between final proofs, and adjusting the cover color, Sandy prevailed on the printer to make room in their busy schedule. We managed to print it while Claudia was still in hospice care at home. On December 29th, five copies of My Chocolate Sarcophagus were mailed overnight. Claudia received them just before she was transferee to the hospital. I emailed Christina to confirm that we had been on time and received this reply.

Dear Paul,
The book is stunning to look at, incredible you got it into her hands when you did.  She is now in a hospice facility. Seeing the book in print gave her tremendous joy and deep gratitude.  I am so happy for the encouragement and support you provide...huge!

And then this from her beautiful daughter Natalie:

Visited Claudia Carlson (Mom) again today. She hasn't woken up for longer than a few seconds. She looks very comfortable at the hospice center. The facilities are nice. They are taking good care of her. James, Christina, Elof, Nedra, Caitlin and have all been watching and keeping her great company. Wish her sweet dreams, friends.

Posted by EILEEN at 4:38 PM No comments:

You are invited to attend: 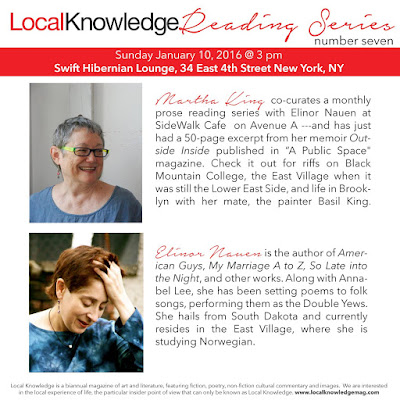 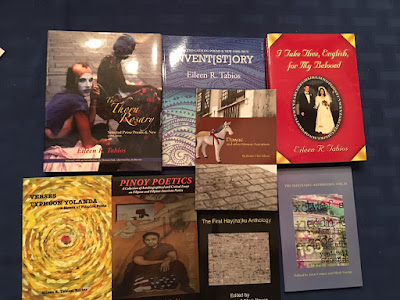 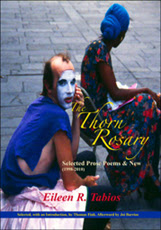 Posted by EILEEN at 2:06 PM No comments: