Marsh Hawk Press is pleased to inaugurate a "Three Questions" Series for its authors, discussing individual titles.  Our next Q&A is with Basil King and his newest book with Marsh Hawk Press: 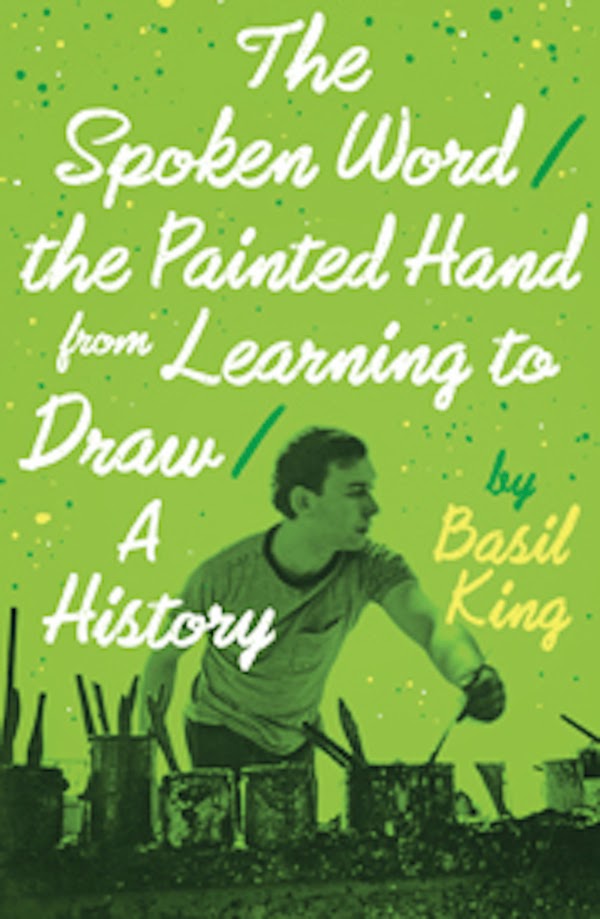 1) What is something not known or obvious about your book The Spoken Word/The Painted Hand from Learning to Draw/A History.

As usual I've combined a lot of historical information with personal history and experience...this time I'm covering things ranging from the origin of the tablecloth and blunted knife for dining to Ice Age Venus and what she means to us now.

Gee,  George Quasha sent this about my work and you can use it any way you want:

I think his writing is wonderful – and it’s one of those rare cases were the two arts [writing and visual art] illuminate each other.  He’s the most genuine, and  therefore ultimately important, kind of artist/poet, whose work over many decades i driven by an unquenched actual passion and inner principle we rightly call vision – and not on outer success.  He’s hardly indifferent to recognition and acknowledgment (who is? It would be unhealthy) but his work – his prolific and life-embodying work – is in no way dependent on the judgment or acceptance or purchase–power of others.  It simply has to be, it just goes on, and you can feel that necessity throughout. His thousands of unexhibited works are like a self-contained civilization waiting for visitors.

I don't have a favorite...but I think this section is enticing.  Might induce a reader to want to read on?

In the 1970s our old friend Tony Landreau was for a few years the director of the National Textile Museum in Washington D.C. Tony became a friend of the Vice President’s wife, Joan Mondale. Tony convinced her that she and Mary Ann Tighe the then Deputy Chairman of the National Endowment for the Arts should visit my studio.


The first to arrive was the FBI. They cased our building and the neighborhood. Then they took positions on several rooftops. They were very impressed that when my studio had been a bar it had been used in the movie The Valachi Papers, a movie that starred Charles Bronson. And then the entourage arrived a limo in back and a limo in front of Mrs. Mondale’s car.


Martha set it up so that she could serve either tea or coffee and there was a plate of store-bought cookies. I showed the ladies my work and they were very gracious. Months later we got an invitation to a party for poets at the White House. When we left the White House I tried to dance down the stairs as James Cagney had done in the film Yankee Doodle Dandy. It didn’t really work for me.

It was snowing lightly as Martha and I walked towards the National Gallery. Mrs. Mondale had asked me if I would tour this museum with her and Mary Ann Tighe and talk about the paintings. A large black limousine pulled up next to us and Mrs. Mondale said Martha you get in with us and Basil you get into the other limo. Mrs. Mondale told Martha that when it snows in D.C. it is impossible to get out and we should leave immediately. I got into the back seat of the limo and there was a towel covering a submachine gun.


One of the FBI agents said to me, “I don’t know what you’ve done but you must be somebody very important, Mrs. Mondale wants to get you out of town as fast as possible.” We checked out of the hotel said goodbye to Mary Ann and Mrs. Mondale and then two limos turned on their sirens and with our Datsun between them drove hell for leather through Washington and out to the highway leading north. I had wanted to impress the ladies and show off my knowledge and perhaps cement some interest in my work. All it took was slight snow and the opportunity was gone. 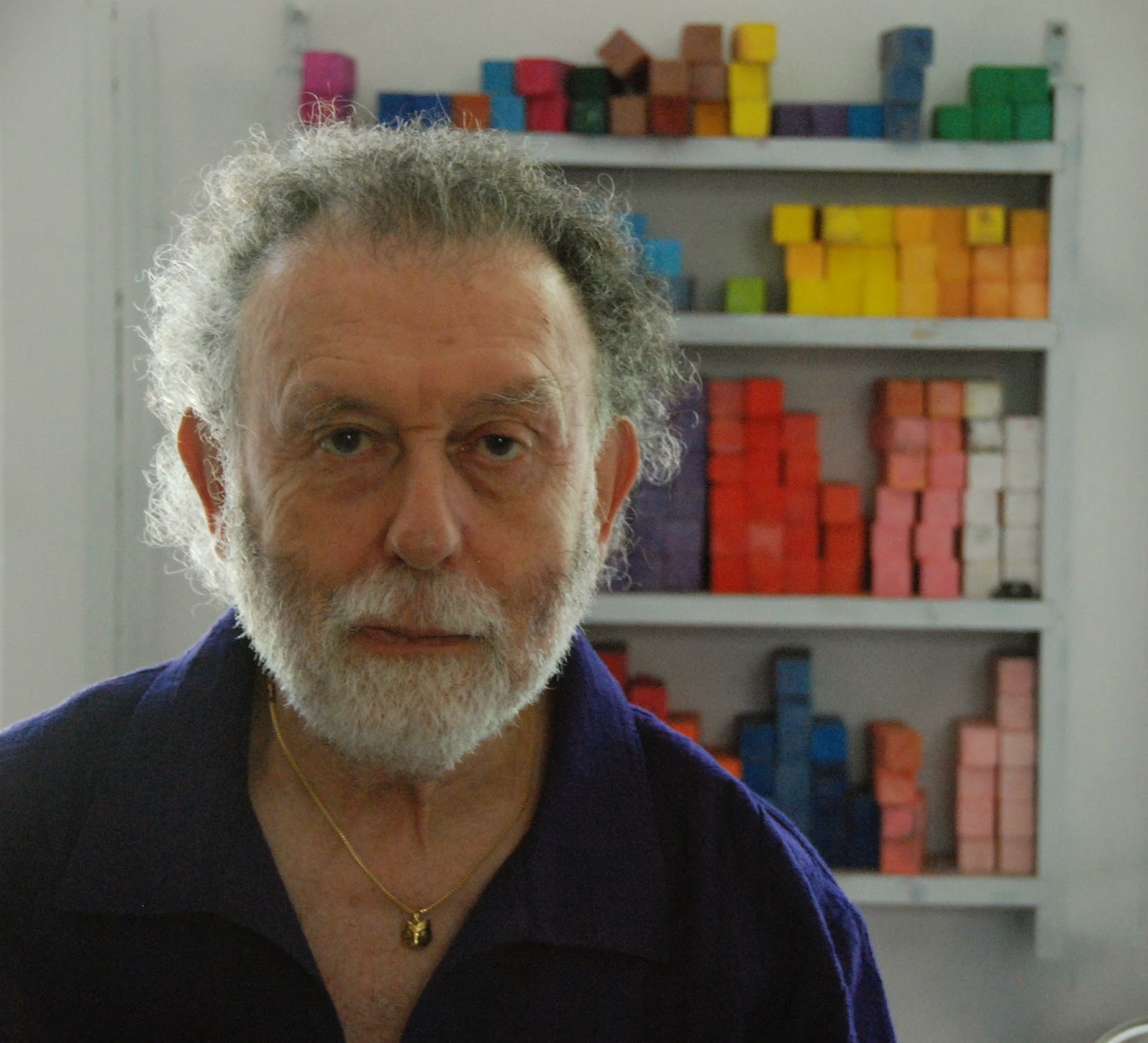