Marsh Hawk Press is pleased to inaugurate a "Three Questions" Series for its authors to discuss individual titles.  Our inaugural Q&A is with Mary Mackey and her newest book with Marsh Hawk Press: 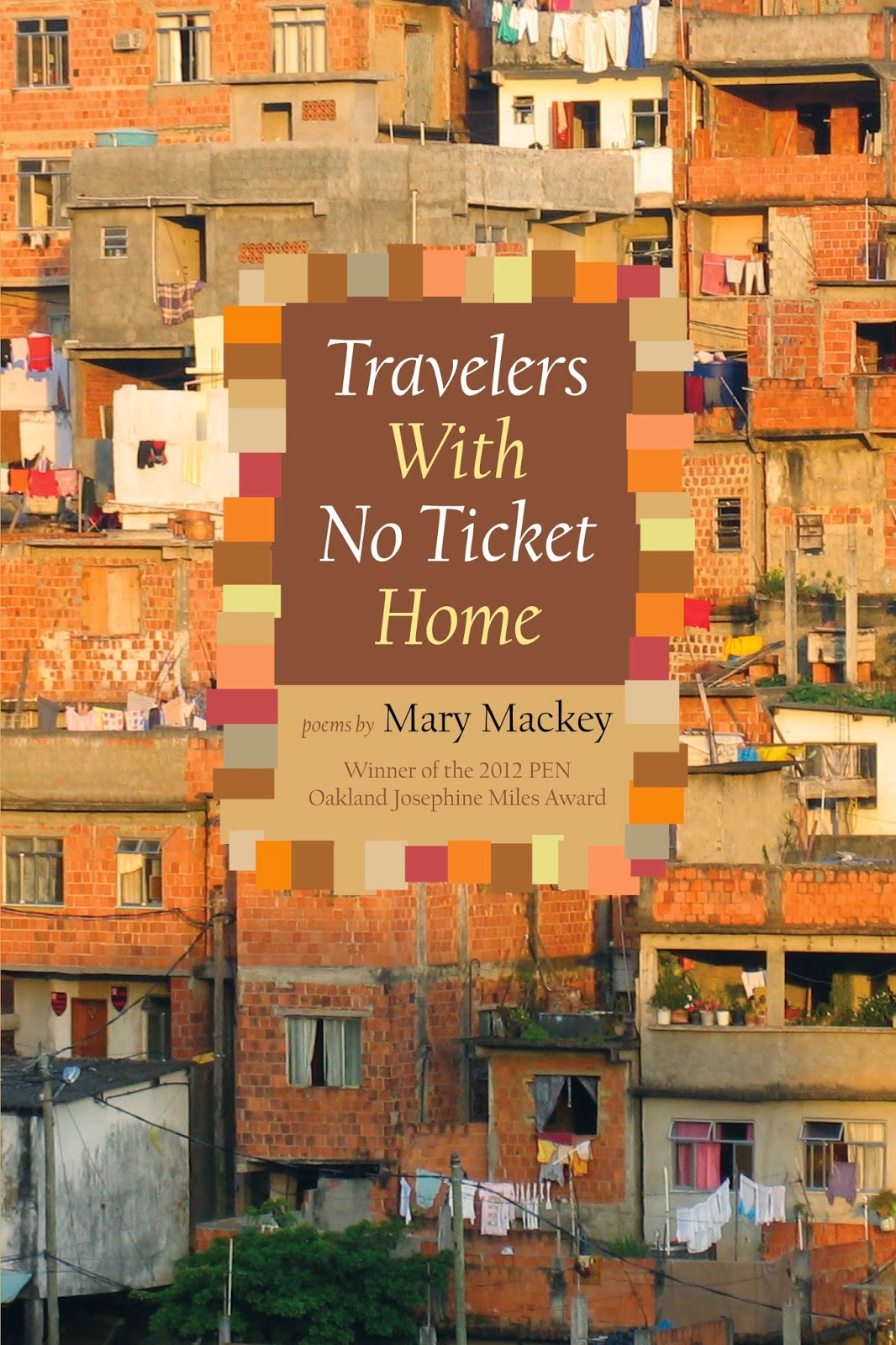 1) What is something not known or obvious about your book Travelers With No Ticket Home?

Many of the poems in my book Travelers With No Ticket Home contain references to the Afro-Brazilian religion Candomblé, an ancient, mystical, form of worship which involves drumming and trance-induced states. In Candomblé rituals, worshipers do not simply pray to the gods; they become the gods and speak in their voices. 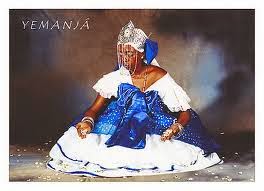 A worshipper dressed as the Afro-Brazilian Goddess Iemanjá 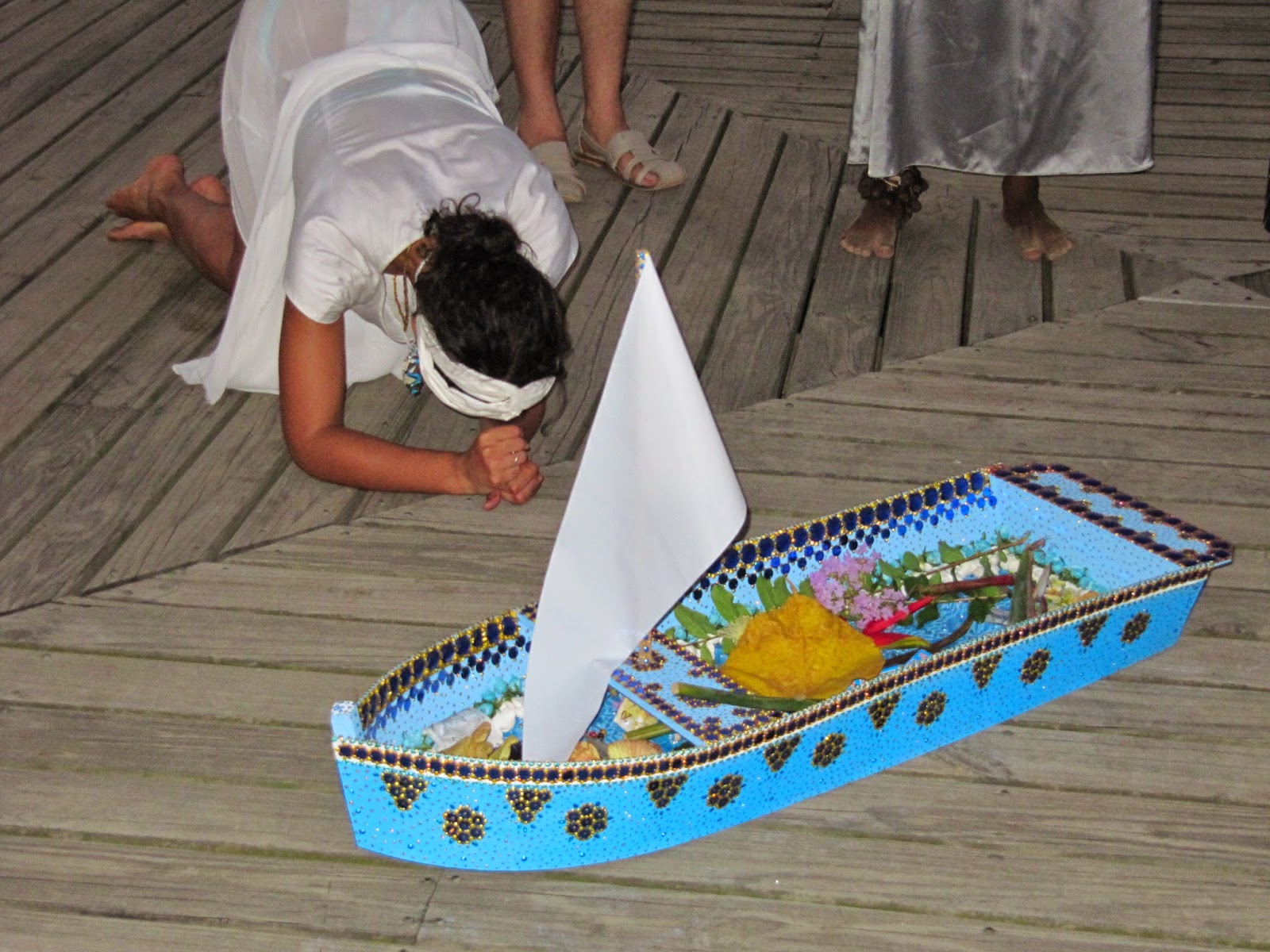 Candomblé priestess bowing before the boat of the Goddess Iemanjá 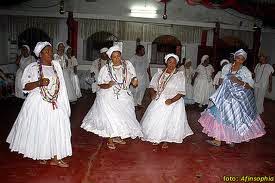 A number of the poems in Travelers also mention hallucinogenic plants that grow in the rainforests of the Amazon. I know a lot about these, because when I was an undergraduate at Harvard, I worked for Professor Richard Evans Schultes, the world’s foremost expert on hallucinogens. Professor Schultes founded the science of Ethnobotany and was the first European to discover ayahuasca (the shamans of the amazon had known about ayahuasca’s effects for thousands of years).

The one response that has meant the most to me came from a therapist who told me that she used my poems to comfort people whose family members had died. She said that the beauty and mystical quality of the poems and the vision of other worlds they lead the reader into have been a solace to those who are grieving.

I’ve also been surprised—and pleased—by the reactions of young women who have repeatedly told me that my poems make them feel stronger as if—as one said—they “could plunge into life without fear and do anything.” I’ve also been more than a little embarrassed to hear that they consider me a role model because of all the dangerous things I’ve done in the jungles of Central and South America, many of which are captured in my poems. Actually, I would have thought they’d be more likely to take them as a warning not to do the crazy things Mary Mackey did; but I’ve survived, and in the end, that’s all that counts.

Choosing a favorite poem is a lot like choosing a favorite child; that is to say: impossible. However, if I had to highlight a poem in Travelers With No Ticket Home, I’d pick “In Those Days Rivers Could Not Cool Me” for several reasons: I like the energy; I like the rhythm; I like the symbolism; I like the images, and I like the way it straddles the border between ordinary reality and ecstatic reality. The last verse is one of my favorites of all time. You might say it’s my credo.

In Those Days Rivers Could Not Cool Me

We thank Mary Mackey for her time in participating in this Q&A.  Please check her website.  You can also sign up for her newsletter at http://eepurl.com/CrLHT