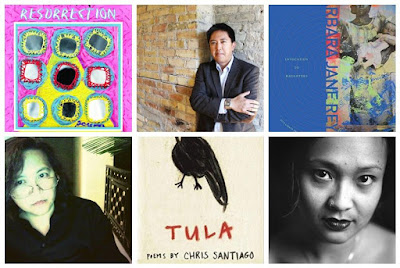 Posted by EILEEN at 4:33 PM No comments:

AN APPRECIATION OF ROBERT GIBB! 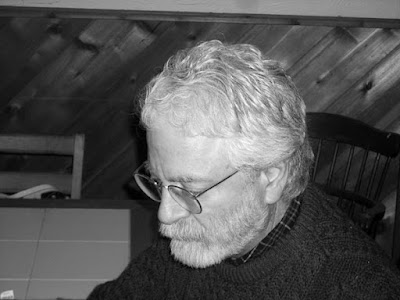 Michael Simms provides a long-overdue appreciation of Robert Gibb.  You can see it HERE, but here's an excerpt:


Robert Gibb is a poet’s poet. By that phrase I mean that he’s widely admired among poets across the country, but virtually unknown to the public. He’s published a dozen full-length collections and won many awards, including the National Poetry Series, two National Endowment for the Arts Fellowships, a Pushcart Prize, and a few Pennsylvania Council on the Arts Fellowships. His collection After won the 2016 Marsh Hawk Press Poetry Prize chosen by the acclaimed memoirist and poet Mark Doty, and his latest book Among Ruins won the Ernest Sandeen Award from the University of Notre Dame Press. Yet, despite being regarded by many as one of the most important poets in the country, few people outside the poetry field, even in Pittsburgh, know that he exists.
You might say that in the national poetry community Gibb is famous for being unknown. The paradox can be explained perhaps by his unfashionable shyness, his passion for privacy, and his utter lack of narcissism. Gibb is an anomaly in contemporary America, a person who dislikes the limelight and despises self-promotion. He rarely gives readings. He doesn’t attend conferences. Flattery is a foreign tongue to him, and he’s completely at a loss when schmoozing is called for. If you want to talk to him, you’ll have to go to his neighborhood bar where he nurses a beer every Friday evening while talking to his neighbors who have no idea that he’s a major American poet because he’s never mentioned it. And his art is not the only subject he doesn’t discuss with his neighbors. In the poem “On Not Telling Anyone At The Bar,” Gibb explains why he didn’t tell them about the death of his wife:
Because I could not find a place for her death there
In the auspices of gossip and small talk and jokes…

Posted by EILEEN at 8:57 AM No comments: